I seem to hear it every time Twitter makes a change to the web interface, a sea of cries of “new Twitter is ugly/doesn’t work/is confusing” across the social media void. And while I think at least some of the time the complaining is overblown, the times when it isn’t illustrate a few very common pitfalls for any kind of website redesign. Once you eliminate the portion of the population that just flatly doesn’t like change, issues with website redesigns tend to fall into one of several categories — a huge wholesale change is overwhelming because everything is different, people can’t get to the pages they’re used to going directly to because the links have changed, features or information have been moved and are too hard to find or navigate, or new navigation has changed people’s workflow. The good news is that none of these are exceptionally difficult to resolve with a little bit of planning and maybe a touch of hand holding as people adjust.

Rather than one day dropping an entirely new website on your customers, consider using what’s called “evolutionary site design”, where changes are made gradually over time. Even if you ultimately want a pretty much complete change in your website, evolutionary design can get you there with fewer headaches and complaints from existing users. Evolutionary design even builds in A/B testing which can help you spot potential issues in new site elements early.

If you’re fundamentally changing your site architecture (as opposed to simply giving what’s there an aesthetic facelift), temporarily leave your most commonly linked to and directly accessed pages in their old location and include a prominent link on the page to the new version. It prevents dead links on other sites by giving other designers and admins time to update their links and also gives customers who are used to using their own direct bookmarks or browser autofill to access the page they need time to adjust, instead of one day just having their bookmark not work.

Make sure basic information or features that people rely on are still obviously located, even if they’ve moved

If you’ve always had your contact information in a footer on every page, moving it to a sidebar isn’t going to likely throw anyone that badly, but taking it off entirely in favor of a single “contact” or “about” page might. Again, if you want to streamline what information you have on every page, to stick with the contact info in a footer example, you’ll have better response if you do it gradually instead of just making the information disappear from most of the places people are used to seeing it. Similarly, don’t take something from a top level menu and bury it six layers deep in settings suddenly, even if that makes more sense organizationally. Top level items should stay top level unless they’re just really not being used by most people.

Ironically given how much people complain about changes to the site, Twitter did a good job of this when they added the option to edit your profile and user image directly from your profile itself. Users could still go into settings and edit that information the same way they had been, but would see a notification that they could now make those changes directly from the page they probably came from. That kind of polite nudge towards a new way of doing something still lets people get done what they were trying to get done with a minimum of frustration, but encourages them to move towards using the newer interface.

No change will ever make everyone happy, it’s simply the nature of human existence, but these tips can help you get users to accept and enjoy a redesign of your site with a minimum of frustration and complaints. We’ve all been through enough redesigns to sites we use and love, so share your best and worst new website stories with us in the comments!

What Makes an Effective CTA Button in Digital Marketing?

How to Be Smart About Picking A Web Designer

How to Optimize Your Site For Voice Search 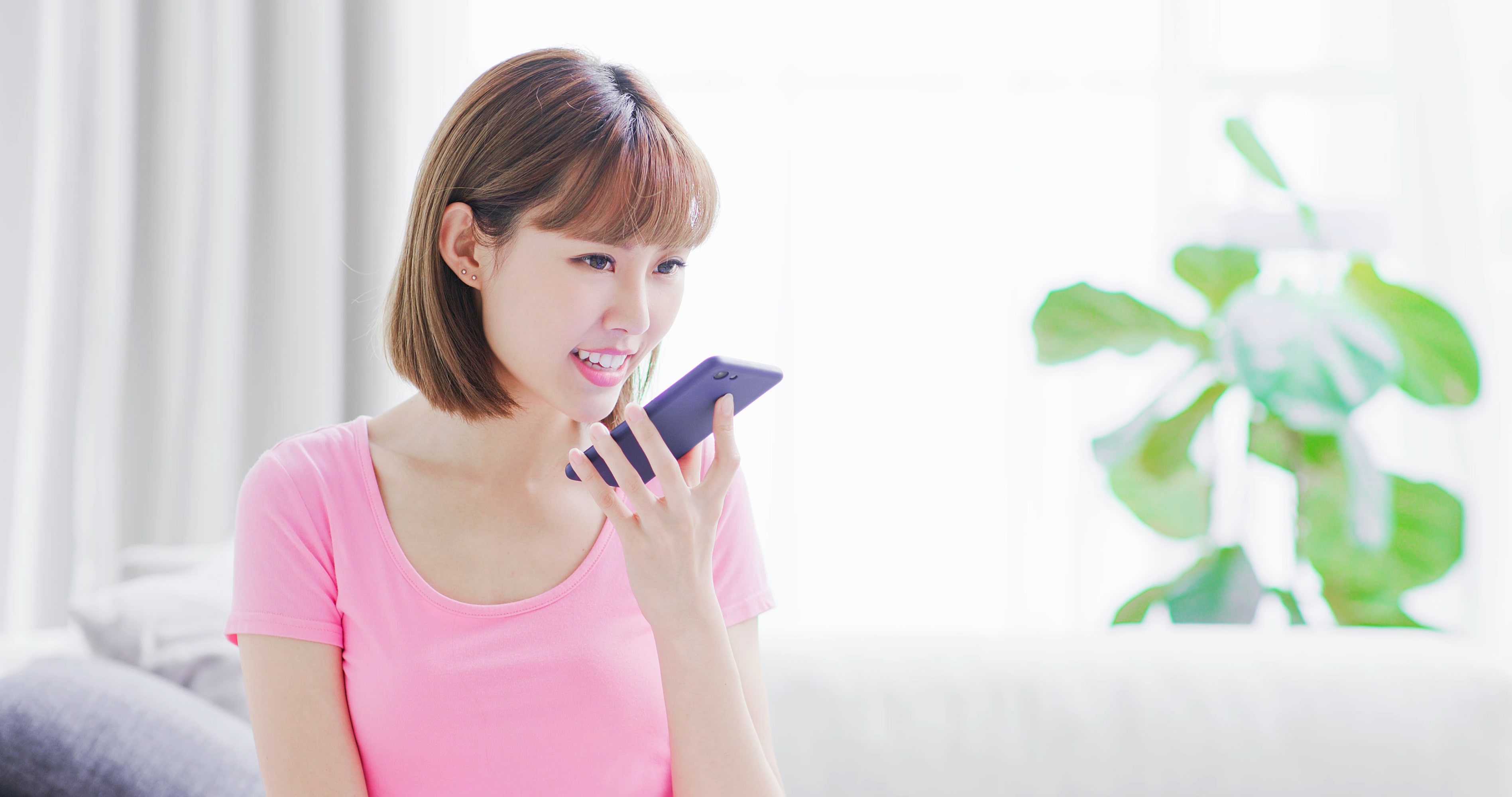