5 Things To Remember About #Hashtags

With their introduction on Facebook from Twitter (and even tumblr’s use of a similar tagging system), hashtags have become the way on social media to both organize your content and get it noticed. By simply including a hash mark (#) followed by a word or phrase to essentially file your tweet or status update under, your content can be easily found by anyone searching for or clicking on that hashtag, allowing you to reach far beyond your immediate followers. As convenient and useful as that is, they’re a lot more lively and varied than just that, and can add a lot to your social media presence. Here are a few things to know about our previously ignored but now favorite punctuation.

Both tagging and communicating

Aside from the organizational and sharing aspect of hashtags, they have also evolved a unique linguistic quality, in which hashtagged words or phrases at the end of a tweet are there to serve as a punchline to a joke or as a sort of side commentary on the rest of the tweet. In these cases, the hashtag isn’t there for any kind of organizational purpose, it’s purely a way to add an extra level of commentary or humor to the content. Both uses of hashtags are valid and acceptable and aren’t at odds with each other, and I’d even go so far as to encourage more business social media accounts to throw in a “communicative” rather than “organizational” hashtag where it makes sense. It’s an easy (and fun!) way to lighten up your social media image and to demonstrate a higher level of comfort with the medium than a lot of people expect out of a business.

Be a good neighbor

One side benefit of accurately tagging your tweets is that it allows many users of third party Twitter apps to filter out content they don’t care about. Now I know this may sound strange at first glance, but hear me out. Imagine you have a weekly Twitter Q&A that involves you sending out a high volume of updates. Users who aren’t interested in the Q&A but don’t have any way to filter out the content may be driven to simply unfollow rather than deal with the weekly annoyance. If there’s an easy hashtag to mute or filter through something like the now Twitter owned TweetDeck, that user can instead simply filter tweets with that hashtag out of their timeline without having to unfollow and miss all of the other content they legitimately want to see. It’s not necessary to label or categorize every single update with a hashtag, but it is a good idea any time the volume of updates is going to increase significantly over a short period of time.

Don’t use too many

Hashtags should really be limited to one or two per update, and for two primary reasons. One, loading up on hashtags makes your update look spammy, and even if the rest of the content is fine, it can turn people off immediately. Two, when dealing with Twitter you only have 140 characters to work with anyway! You don’t want to devote half of them to hashtags when you could be using it to make your message clearer, more interesting, or just generally better.

Remember that hashtags have no spaces, no punctuation, and that capitalization doesn’t always carry across different Twitter apps or onto the Twitter trends listing. If you missed it when it happened last year, the confusion between Cher and Margaret Thatcher in the wake of Thatcher’s death thanks to a poorly chosen hashtag serves as a great example of why you should stick to something short and clear and avoid thinking you can just leave punctuation out and have your meaning carry over correctly

Remember you don’t own them

No matter how carefully you choose your hashtag, and no matter how much work you put into using it and spreading it and advertising, you must remember that the business does not own the hashtag. If people decide to “take over” your hashtag and make jokes or talk about something unrelated to what you wanted the hashtag to be about, don’t pout, don’t get in arguments, and don’t start blocking people. Your best bet is to simply engage with people and keep on plugging away at what you’re doing, and if that simply won’t work, just pick a new hashtag (hopefully one that is specific enough to avoid takeover).

Hashtags have certainly raised the lowly pound sign from obscurity, and for good reason. They’re fun, easy to use, great for sharing and organization, and have added a new way to communicate on social media. Now go forth and use them! Oh but, before you do, what’s your most used hashtag? Tell us in the comments!

Tricks for Getting Started with Google My Business 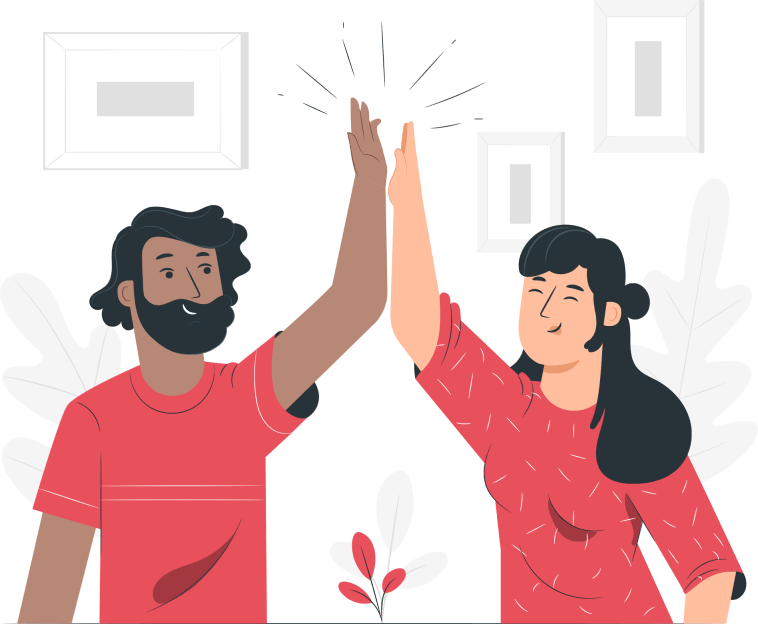