Getting, Giving, And Using Feedback Effectively

For too many people, feedback is a dirty word. It conjures images of being called to the principal’s office or to the dinner table by your parents as a child, and gives birth to the clichés of collective adult horror at your boss saying “see me before you leave” or your significant other greeting you with “we need to talk.” Now as adults, none of these things should necessarily be that scary. Serious talks are times for growth and communication and can lead to so many good things! Human nature being what it is, though, it can be hard to avoid the instinctive cringe when you think you’ll hear something negative about yourself, your work, or your business. But it can be done.

Don’t fear feedback – Feedback can be scary, because what if it’s something negative or what if you find out something you’d rather not know, but it is the way to improve and learn. You can’t fix something you don’t know is broken, and you can’t improve something that you don’t see may have a weakness.

Be gracious – Even if you disagree with the feedback given, accept it in the spirit of someone communicating with you and wanting you to improve. Maybe that won’t always be true, because there will probably always be people who use what they think is feedback as a way to criticize people with impunity, but it’s best for your sanity and your reputation to behave as if the feedback is being given with the best of intentions.

Consider feedback carefully and then use only what you can – Give every piece of feedback you get serious consideration, let it sit until you can look at it objectively if need be, especially if the feedback is poking at a sensitive spot for you, and then toss out what you can’t use. Everyone has a different perspective, and every piece of feedback may not ultimately be useful to you, and as long as you give everything due consideration, that’s just fine.

You’ve probably heard of the THINK system (is it true, helpful, inspiring, necessary, and kind), and specific to feedback, I have an even simpler version to know whether that feedback can or should be given.

True – Are you speaking from your own emotions or some other extenuating circumstances about the situation, or does feedback really need to be given about this issue? At its core, is what you’re about to say really true? This goes for positive feedback too, because blowing sunshine is detrimental in the long run just as being overly or unnecessarily critical is.

Timely – Give feedback as immediately as possible, but only when the time and place are appropriate. You can’t let feedback sit for too long, whether it’s positive or negative, because both you and the person receiving it may not remember the specifics of the situation, which makes it that much less likely that they’ll be able to replicate the positive behavior or correct the are that may need it. However, it is also critically important that you give feedback, especially negative feedback, in a time and place that is conducive to the other person being receptive and not feeling ambushed or embarrassed unnecessarily. And never give feedback in front of customers or other employees.

Actionable – Is it clear what the person receiving feedback should examine and change? Are you offering feedback about a specific behavior or about someone’s personality or something else that you cannot reasonably ask them to change? Saying “I don’t like your attitude” or “you need to be nicer” isn’t helpful feedback because it doesn’t give the other person a clear, actionable problem to fix. Often times things like not liking someone else’s attitude can really be boiled down to a few specific behaviors, and it is kinder and more effective to offer feedback on those concrete things than simply making it seem as if you don’t like someone in general.

It is also critically important that you offer positive as well as negative feedback. Not only will the positive feedback make the negative feedback more palatable, but it encourages the behaviors you most want to see out or your colleagues, employees, and even the people in your personal life.

I do hope that these tips can take some of the trepidation out of giving and receiving feedback for some of our readers, because it is absolutely the best way to grow and improve and to strengthen relationships. If you’ve got a wonderful feedback story, and I hope you do, please share in the comments!

How to Growth Hack Your Business with Virality and Customer Loyalty

Building a Loyalty Program That Works 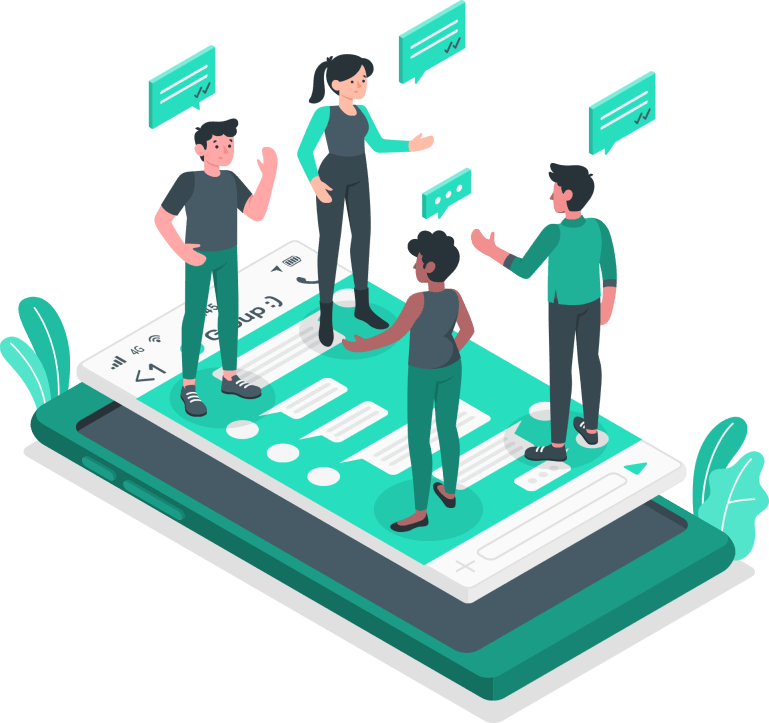