Getting the Most from Social Sharing

With the continual growth of social media, something that accounted for 20% of the average American’s time spent using their computer and 30% of their time spent using a mobile device, it’s no surprise that social sharing is still the “hot new thing”, even though it’s no longer really new. But in this brave, new-ish world of driving engagement through social media, how do you get people to share your content and then how do you get that share to turn into traffic and brand awareness and leads and whatever else you were hoping for? Like we’ve said time and again, it all has to start with great, compelling, genuine content, but then what?

How do you increase how often a piece gets shared?

Include a sharing option on pages – The first and possibly most obvious thing is to build in a sharing button or menu on pages that will let people automatically send the link to your content to their social media network of choice. If someone has to copy and paste the link, open a new tab in their browser window to open Facebook or Twitter or Tumblr or Pinterest or what have you, and then set up a status update with the link, they’re less likely to share your content. I know it may sound lazy, because how hard is it really to copy and paste a link, but anything that makes someone pause and move away from what they’re doing is going to be less successful than something that requires the minimum of effort and distraction. One thing to be wary of with including sharing menus — you want them to be easily visible so that people are aware that they’re there but not so large or invasive that they annoy people or distract them from the actual content.

Make images and video easily embedded – You want people to share your content on Facebook or Tumblr or Pinterest, so make it easy to not just link to but embed your multimedia content. Just a link and a headline won’t catch people’s attention the way an image or a video thumbnail can, and once you’ve gotten people’s attention, they’ll be inclined to click through to your site and the rest of your wonderful marketing strategy can take over from there. This is another instance where an easy “click here to post this on Tumblr/Pinterest” button is going to work to your advantage, because you can include not just the embed code then but whatever relevant caption information you want people to see, including a link back to your site.

So now how do you increase how many people who see your piece shared actually pay attention to it?

Make that update the best it can be – I mentioned this already, but it bears further discussion. You have a unique opportunity when creating that social media update that populates when someone clicks on your sharing button to make sure that exactly the content you want to go out there is what’s being shared. Now of course, people can make edits and may not always leave all of it in tact, but more often than not, people will just click that “share” button and move on with their day. Make sure that the text that fills the social media update box automatically is as descriptive as possible given space limitations and includes relevant hashtags and your handle as the source. Not only is this going to make sure that people are driven to the content the way you want and to your social media accounts, but an out of context headline and a link isn’t going to encourage people to click once it’s shared. An Upworthy style “You’ll Never Believe What Happened Until You See It!!” headline tells me as a reader absolutely nothing and doesn’t encourage me to devote any of my limited time to your content. “Watch a Baby Polar Bear Rescue a Penguin” with the hashtags #cute and #animals is a lot more likely to make me think it might be worth two minutes of my time, even if it’s the exact same content.

Build an optimized landing page – Make sure that your content, especially if it’s long form or involves multiple media types, has a landing page that is where all sharing links to and is free of unnecessary distractions. You’re going to have ads on the page most likely, and that’s fine, but take the time to adjust where they are and how they display so that it doesn’t take away from the impact of your content, especially if the content is visual like a photo or info graphic. Too many images and headings and other bright or colorful or moving things leads to everything blending together and being ignored, or at least less effective, so stick to ads in places that won’t distract from the primary content and headings only where useful and necessary. Also make sure that there is navigation on that landing page so that if people like your content, they can easily and immediately find more. This is a great opportunity for a “similar content you may like” algorithm to be employed at the end of your content, whatever it is, so that people who have enjoyed one piece can be led to others.

Use the clearest but most intriguing thumbnail you can – Even on a text only article, you’ve likely got some kind of image attached to it, so include that in your default update through the social sharing buttons and it will reinforce what your content is actually about and also draw attention to the update when people are scrolling through their feeds. If the content you want people ultimately to view is visual in nature, like a set of photographs or an infographic, take the time to create a thumbnail that is informative enough to be interesting and attention getting, but enough of a tease that people are drawn to your site for the full content, instead of never leaving their social media timeline. There’s a fine line to walk between offering enough through that sharing function that people have a clear idea of what your content is and become interested in it, but not so much that they never actually click through to your site.

Social sharing isn’t the new frontier any longer, but it is constantly expanding and growing in importance as more and more social media networks take up our time and more and more people join them. Think how many links you saw shared when you did your morning peruse of your social media network of choice today, and then think of how many links you scrolled right past because there wasn’t enough information in the update to make you interested. That right there is exactly why this kind of attention to detail is important! Pay attention over the rest of the day to how well people have used their sharing function and let us know in the comments what you find out.

Maintaining Control of Your Content, Even on Social Media

5 Things To Remember About #Hashtags

What to Include in Your Social Media Video Content 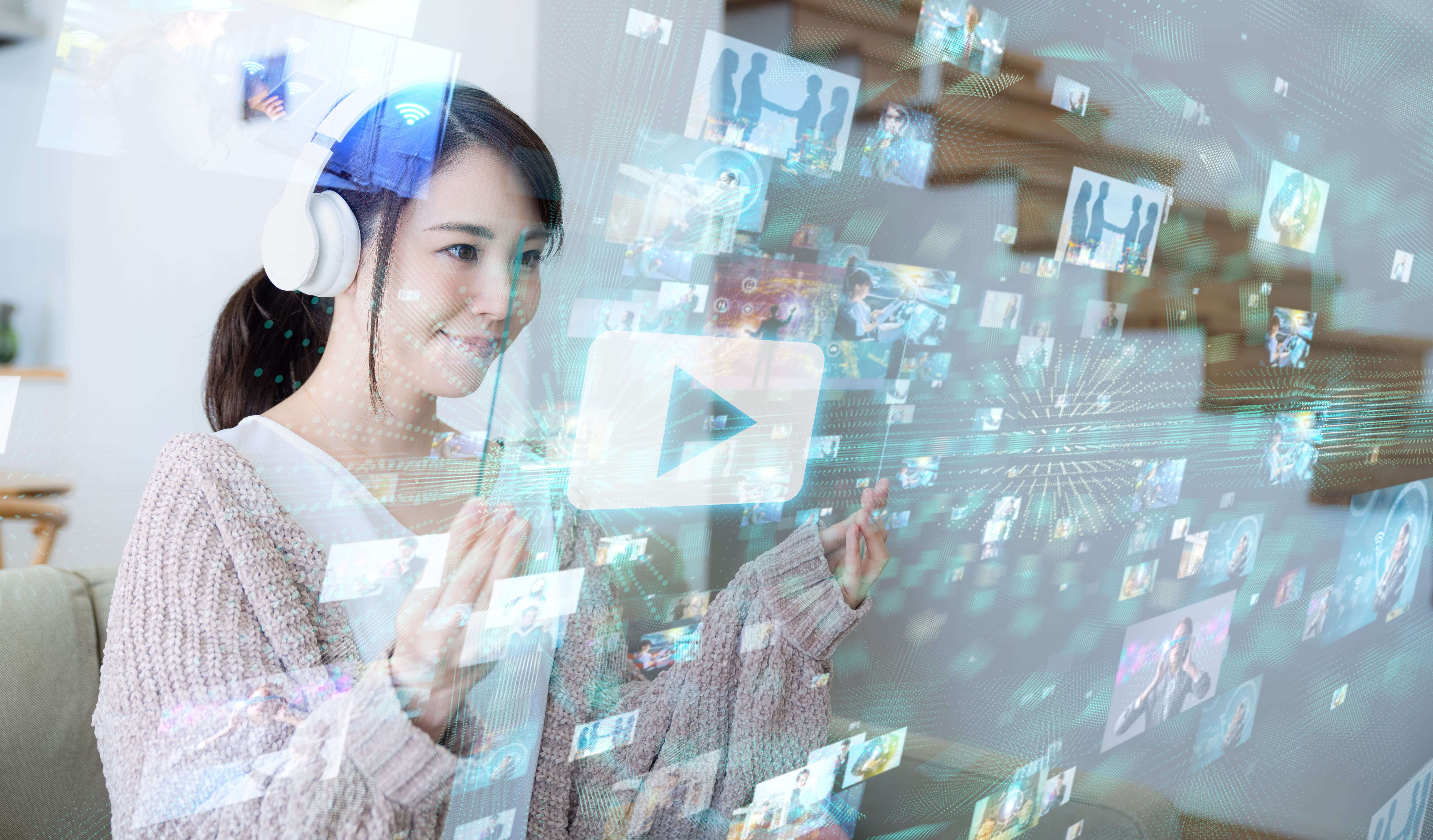