It Takes Two: Marketing As a Dialogue

Commercials. Print ads. E-mail blasts. Outdoor signage. All of these are things that would traditionally be considered some of the primary tools of marketing. They’re also one way communication, a monologue from a company at customers. Now think of the most up to date marketing methods, things like social media and company blogs. The biggest difference really isn’t the format, despite what you might think at first look. The difference is that these more contemporary and extremely effective marketing methods, that are becoming an ever larger portion of the marketing efforts of so many companies, are at base a dialogue between business and customer. Let’s take a look at what this can mean for your marketing strategy, and how to make this dialogue work for your business.

Henry Ford’s famous decree that his customers can have a Model T in “any color they want, so long as it’s black,” is chuckled at now as a relic of an older time, but how different is that mindset really from the way some businesses still operate? Look at the example of the movie industry, who fought against the idea of digital distributions and the desire of consumers to access their content in different ways as mobile media consumption increased. The industry wanted to offer customers what they wanted to offer, not what the customers were asking for, and they were eventually forced to change tactics. Gone is the “father knows best” routine that companies had successfully employed in the past, where customers could be expected to trust that the alternatives offered by a company were the best ones. Now more than ever, customers are incredibly savvy about what they want and what is available, and they have a lower degree of inherent trust in companies, even ones with which they have happily done business before. There are simply too many competing companies and too much information available to consumers to expect them not to think critically about the messages presented to them.

Rather than looking at marketing as proactive vs. reactive, where a company focuses on putting out the information they want their customers to have and responds when they feel it’s necessary due to consumer demands, let’s look at the new marketing dialogue as fundamentally interactive. Our expectation must be that any information we share about our company’s offerings and philosophy is just one portion of what is available to customers, and that communication and, again, interaction are the norm. Even the traditional marketing channels like television commercials are part of a dialogue now. The commercials get uploaded to YouTube (whether by the company itself or by the public), examined, critiqued, discussed, and become fodder for a larger discussion of our company and industry. Combine that with the back and forth of social media, and the reality of marketing is not one of controlling the message but one of creating and nurturing relationships with customers. People don’t flock to Starbucks because of the onslaught of commercials — in fact think about how often you see a truly major ad campaign for Starbucks, compared to some other popular brands. People continue to choose Starbucks yes, in part because of their ubiquity, but also because Starbucks has created a relationship with those customers. The more a company can engage in the kind of daily back and forth that many of us have with our local Starbucks, and the less a company seems to be speaking at their customers instead of with them, the greater the degree of trust and loyalty.

From the perspective of content marketing, this dialogue can happen in several types of ways. Companies can engage in more controlled strategies like TED talks and blog posts, where the original content is in the hands of the company, but there is ensuing discussion, either through question and answer sessions or comment sections or similar. This method is very effective for getting across a larger or more complex idea, but still allows for the idea to be shaped and influenced by interaction with customers. A less controlled and more in the moment set of options would be things like a Reddit AMA (Ask Me Anything) or a Twitter Q&A. As a company, you don’t have control over what questions are being asked, but you do have control over which questions you answer and how. Customer satisfaction surveys can also fall into this category, as the questions being asked and what to do with the answers are controlled by the company, but obviously not the content of the answers themselves. And then you have the things that are completely out of the hands of your company, like Yelp reviews or what customers say about you on their own social media accounts or blogs. As a company, you have absolutely no control over what is said in these situations, but you do still have the opportunity to make it into a dialogue and either thank customers for being excited about what you’re doing or to try and offer some sort of solution for a disappointed or unhappy customer.

In all of these scenarios, it’s important to remember that the information being offered by the customer about how the company is doing is hugely valuable. This ongoing dialogue not only allows companies to do a continual check about how their customers think they’re doing, but allows companies to have a personal, human interaction with their customers. These interactions are the key to differentiating yourself in a crowded, increasingly competitive marketplace, no matter what your industry, and it’s time to embrace them and put away Henry Ford’s black paint.

9 Things To Know About Promoting Your Business Event

Love the One You’re With: Marketing to Existing Customers

Is Traditional Marketing Making a Come Back? 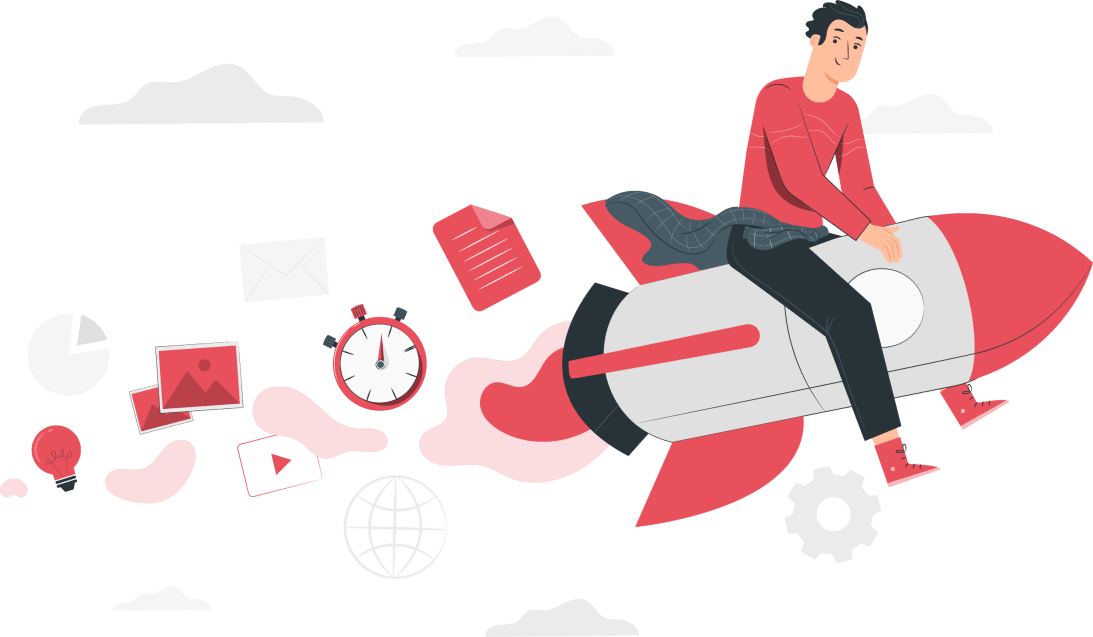