How Much Social Media Automation is Too Much?

Being able to automate social media functions is a huge time saver, and can absolutely make it easier to make sure a company’s presence on the platforms they use is consistent and timely. And hey, I work in marketing too, I understand how many directions most of the people responsible for a company’s social media (and email, for that matter) are being pulled and how few hours there are in a day. But automation alone can make your social media feed feel like nothing but an endless stream of ads with no humanity, which is certainly not what you’re going for and not what’s going to achieve the goals you set out in your social media, content, or digital marketing strategy. So when is the right time to implement some of the automation tools that can make things easier and more effective, and most importantly, how much is too much?

Scheduled tweets to remind people about specific events – If your company is in the midst of producing or otherwise being involved in some type of large scale event, it is absolutely easier to have updates scheduled ahead of time than to have to remember to post to Twitter or Facebook or your other social media platform of choice in the moments leading up to the event. Updates during an event are another thing, and should ideally be handled with a much more personal touch, but for things like reminders in the lead up to some occasion, something pre-scheduled can at least take something off the to-do list the week, day, or even hour of.

Posting links from a company blog or other social media platform – People have come to expect a certain amount of automated tweets or status updates when something new is posted to a blog or similar, and most content and editorial systems and many social media networks in fact build this integration in as a feature. The one area of caution is that you probably don’t want to automatically post to one social media network to alert your followers of all of your activity on another, especially if you’re very active on another platform. The automated posts are however a great way to drive traffic to your site (or other content hub), and a good way to make sure no one accidentally forgets to link to new content.

Information that doesn’t really need an extra human touch – Things like announcements about sales or routine updates can be automated and boilerplate, because the odds of getting responses that need immediate attention are low and it’s not something with the kind of emotional impact that needs more careful handling. If it’s not something that’s likely to incite a lot of emotion one way or another, and it’s something that’s not time sensitive if people respond with comments or questions, automate away.

When to avoid using automation

Responding to specific people who are experiencing an issue – If there is a single time to avoid automation at all costs, this is it. If someone is posting on a social media network with an issue with your brand, the last thing that they need is some automated, boilerplate, likely irrelevant response from a corporate account.

Too often the automation misses the mark and replies in an inappropriate or irrelevant way, and not only is no useful information shared, people are likely going to be aggravated to say the least. Absolute best case scenario is it seems spammy and a little cheap, at worst it seems heartless and tone deaf, neither of which are a good look for any brand.

Announcing or explaining anything that is a major change – Any time there is a major change of any sort, there are bound to be questions and there are bound to be opinions, possibly strong ones, so make sure that the announcement is handled with a very human touch and with someone there and ready to handle the responses personally. The initial announcement can be pre-written and vetted by the marketing or communications team or by whoever is in charge of the change or issue in question, but it should go live with someone ready to immediately begin to handle responses.

With a specific employee’s name attached – Attaching a name if multiple employees keep watch over your social media or email customer service inbox is a great idea, because it gives a personal touch and also makes it easier for customers to follow up with someone already familiar with the situation if they have further questions or comments, but if you’re going to send out an automated message with a name attached, there’s going to be an expectation that someone is there ready to respond, or if not, it’s going to feel like an obvious marketing ploy and any benefit of that personalization is lost. You also run the risk of inadvertently spamming someone’s mentions or inbox while they’re waiting for a response to an existing issue or inquiry, which is going to be obnoxious at best. (You may think this sounds unlikely, but I got three presumably automated marketing emails from a company which shall remain nameless, signed by the marketing rep I had been dealing with, while waiting for a response to a specific request. Not a good move.)

When handling anything that is sensitive or likely to be emotional – If you’re dealing with any kind of sensitive situation, in which people’s emotions may be running high, you want personally crafted, non-boilerplate wording with a person standing by to handle responses. This includes things like more somber and potentially emotional holidays like MLK Day and Memorial Day, which you may be better off just avoiding entirely beyond a polite, professional “remembering those affected” or similar.

When you haven’t been posting enough directly – If your entire social media feed is automated posts from other platforms or cross-postings of email campaigns or similar, you’ve totally lost the opportunity to share your brand’s personality and to communicate in a way that other mediums may not allow. Automation (and committee vetted, boilerplate copy for that matter) has to be mixed with personal posts that show some humanity and individuality.

I hope these tips help, and go and use all your fun and useful automation tools in good health and in moderation. Have any stories of social media automation gone wrong? Let’s all have a chuckle and learn what not to do in the comments!

How Can Startups Use Social Media To Win

What to Include in Your Social Media Video Content 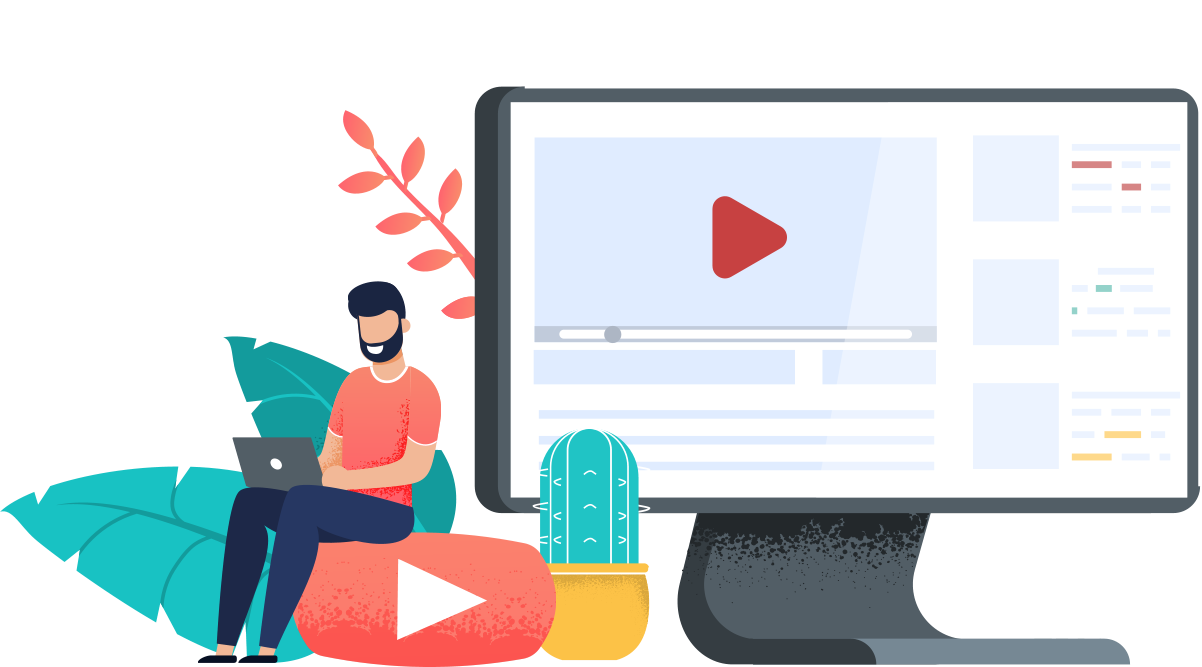 The Veterinarian’s Guide to Social Media